The public was able to view slides on the microscope

The Biomedical Research Education Program (BREP) along with several other exhibitors including pharmaceutical industries Elli Lily, Abbott and Amgen; educational programs such as Science on Wheels, and the research consortium INDUNIV participated in a BioScience Exhibit celebrated on Saturday, September 19th 2009. The event was part of the BioScience Week, an annual activity coordinated by INDUNIV with the objective of disseminating the importance of biosciences for the socio-economic development of Puerto Rico. The activities highlighted the accomplishments in biosciences by the university, government and industrial sectors. The exhibit was held at Paseo La Princesa in Old San Juan, Puerto Rico.

BREP's booth was visited by over 1,100 people who received copies of our comic books focusing on the diseases that disproportionately affect the Puerto Rican population such as diabetes, heart diseases and HIV. The BioMed Battle Team comic series was developed with support from a SEPA-NCRR grant (R25-RR07415) from the National Institutes of Health. The comic books were distributed, free of charge, to students, teachers, and parents. In addition, Ms. Carol Torres, Technical Specialist of the Advanced Flow Cytometry Laboratory, UPR-RCMI Program (G12-RR03051), impressed children and parents with a biochemical demonstration entitled "Elephant Toothpaste". 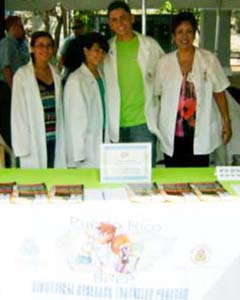 BREP staff included Ms. Odalis Garc’a and student volunteers, Zarinet Gonzalez and Christian Rios. The BREP program thanks Mr. Carlos Tollinche and Mr. Iv‡n Lugo for the opportunity to share with the general community the educational materials developed by the program. 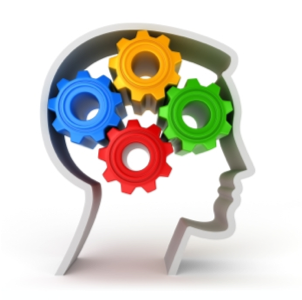 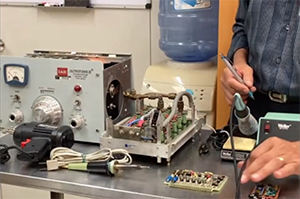